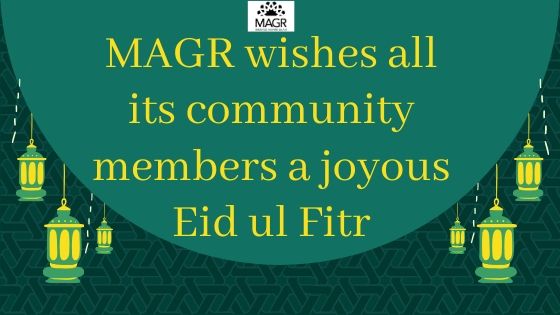 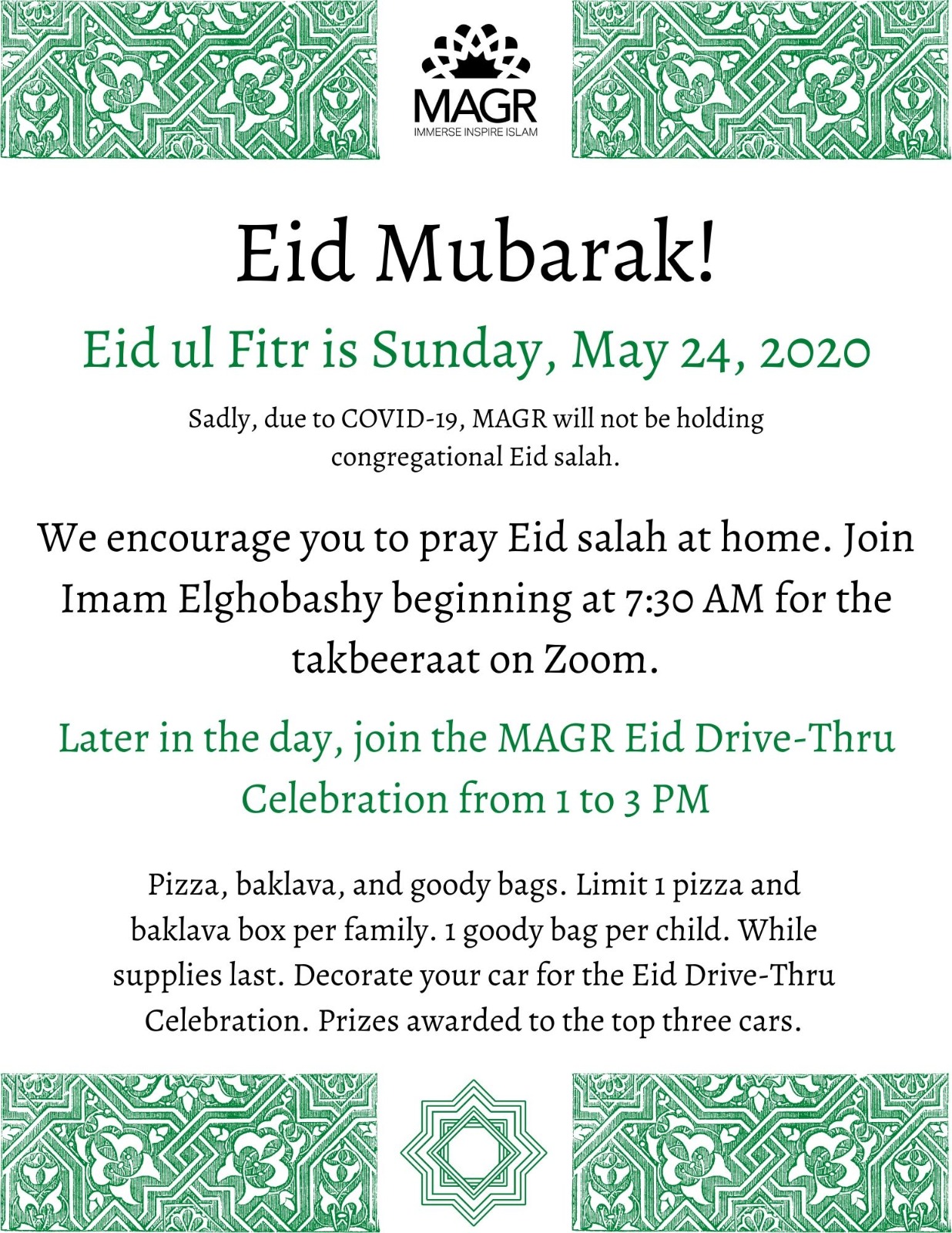 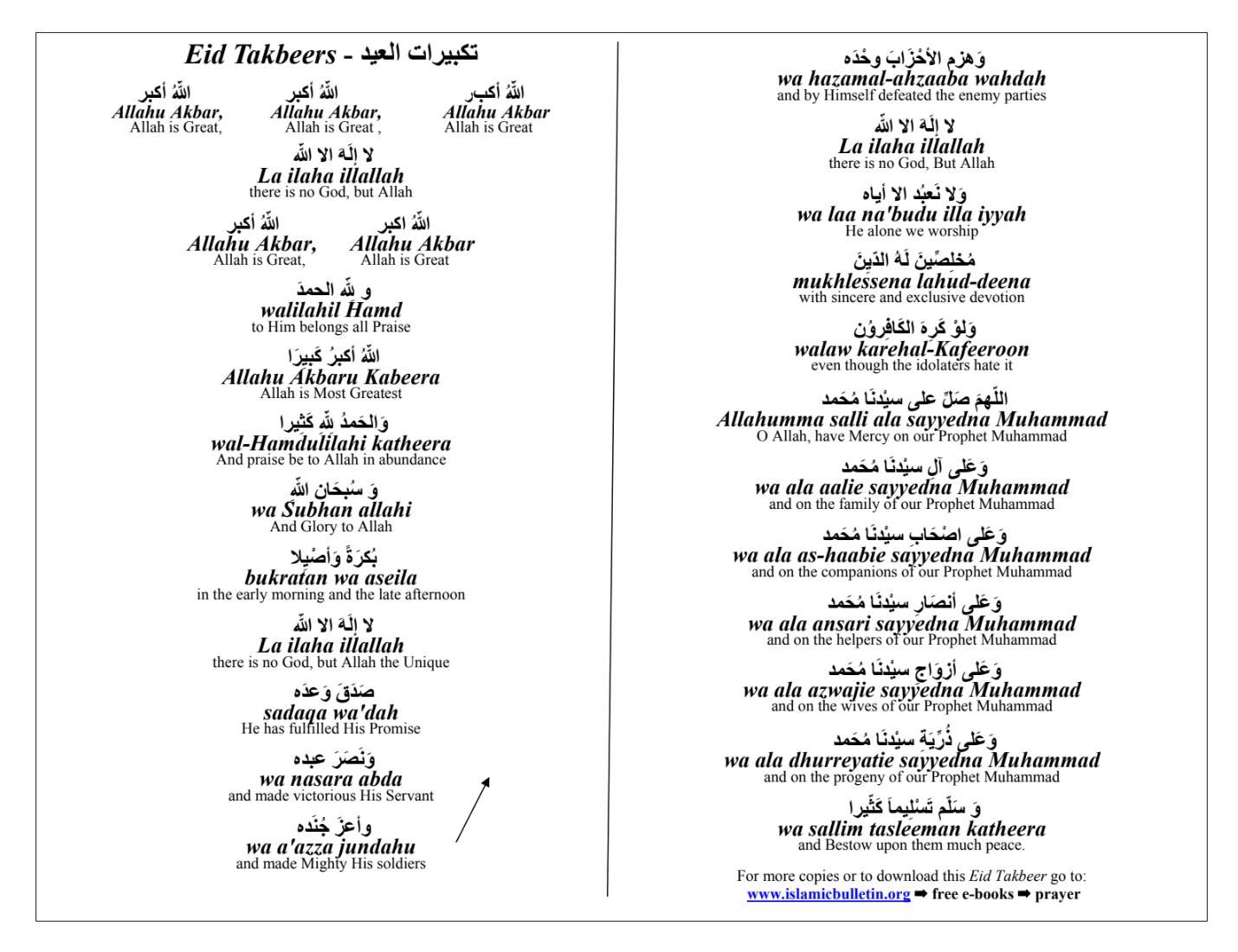 Later in the day, join us for the MAGR Drive-Thru Eid Celebration from 1 to 3 PM.

Please follow the directions for entering and exiting the MAGR parking lot.

For those who cannot join the online Eid salah, please follow the reference  from Sh. Yasir Qadhi about how to pray at home.

How to pray Eid this year (from Sh. Yasir Qadhi)

Based on the fatwa endorsed by both the Fiqh Council and AMJA, you are encouraged to pray Eid with your families (or individually if you live on your own). Follow all of the regular Sunnahs of Eid (of ghusl, wearing good garments, light breakfast, takbīrat after Fajr, etc). as well.

The Eid prayer consists of two rak’ats with special takbīrāt. It may be offered at any time that the Ḍuḥa prayer is allowed (from after sunrise by a bit, until before zawāl). The Eid sermon is not a necessary part of the prayer, hence you may skip it, or listen to a live khutbah just for the sake of a general reminder). It is sunnah (but not obligatory) to recite Surah al-Alā in the first rak’at, and Surah al-Ghāshiyya in the second rak’at.

Regarding the procedure of the takbīrāt, as you would expect, different schools have different positions. The Ḥanbali (and Mālikī) school opines that there are an addition of six takbīrāt after the opening one (hence total of seven) in the first rak’at, and an additional five after the takbīra of rising up (hence a total of six). All of these (seven plus six) will be BEFORE the Fātiha. It is also recommended to raise one’s hands for each of these takbīrat.

(Brief note: the Shāfi’s say seven after the opening, hence total of eight in the first, and the second rak’at is as above; the Ḥanafīs say three after the takbīra of opening before the Fātiha, and then three after recitation of Surah and before rukū` in second rak’at. All of these positions are authentically derived from statements of the Companions so any position that you follow is valid). 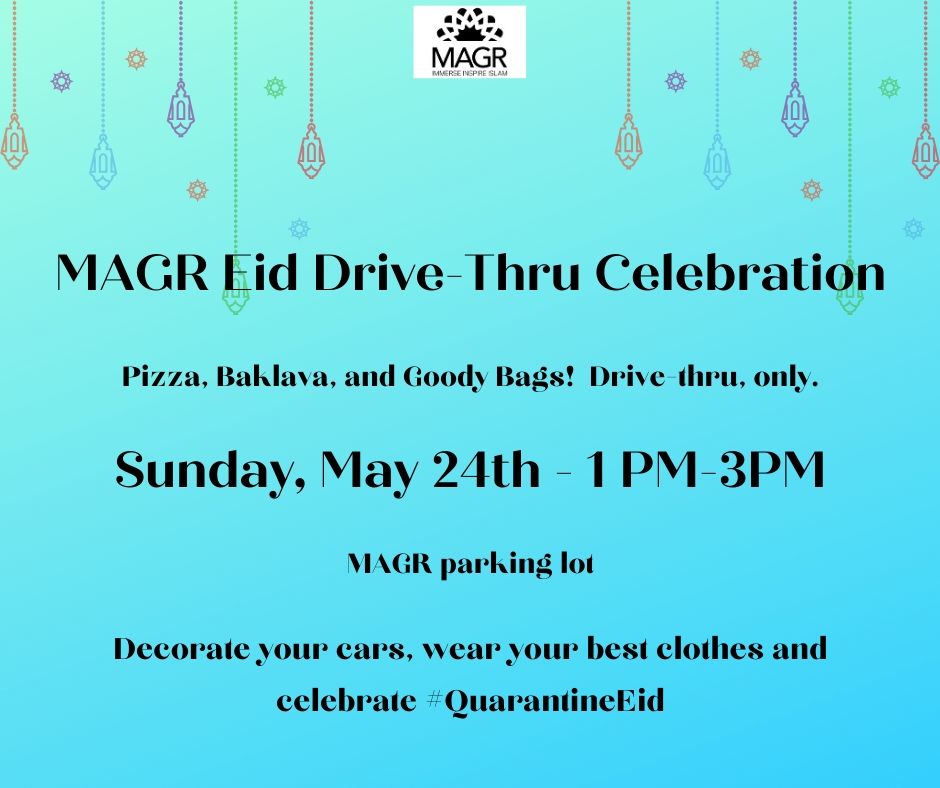 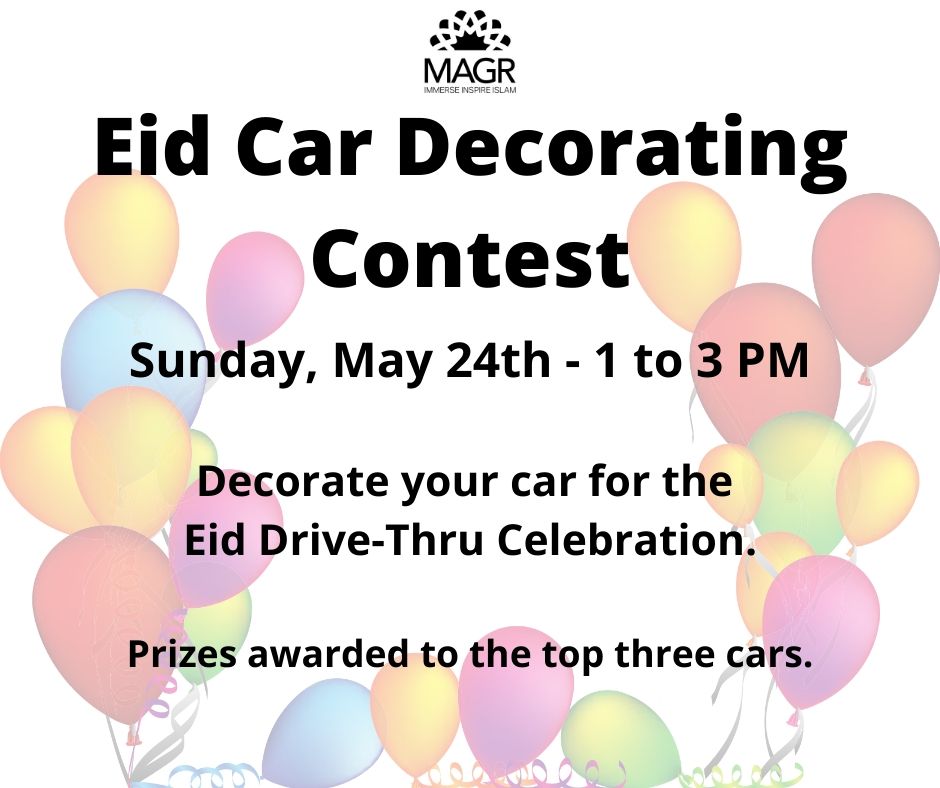 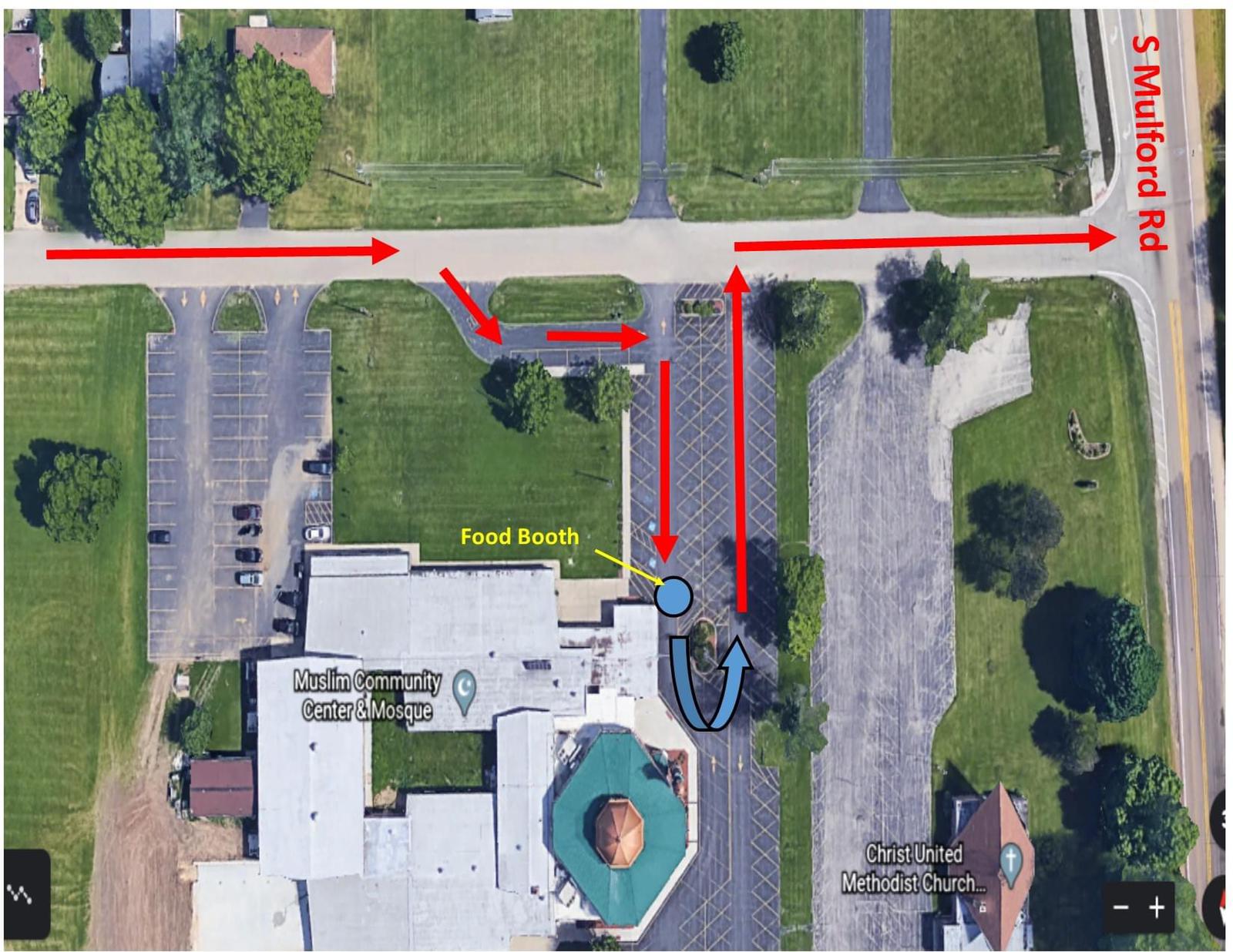 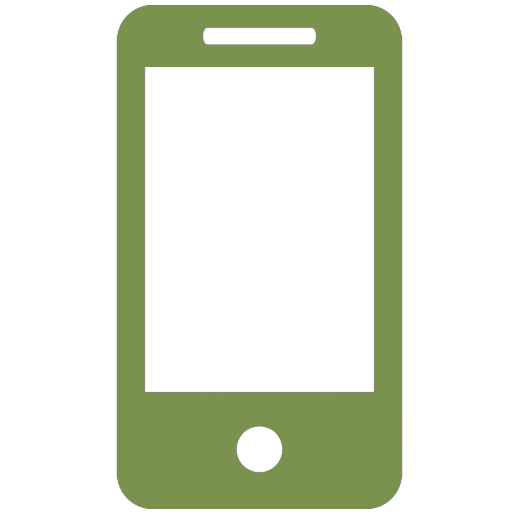 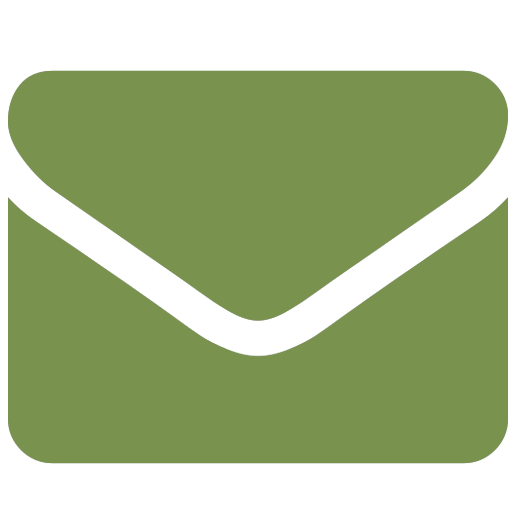 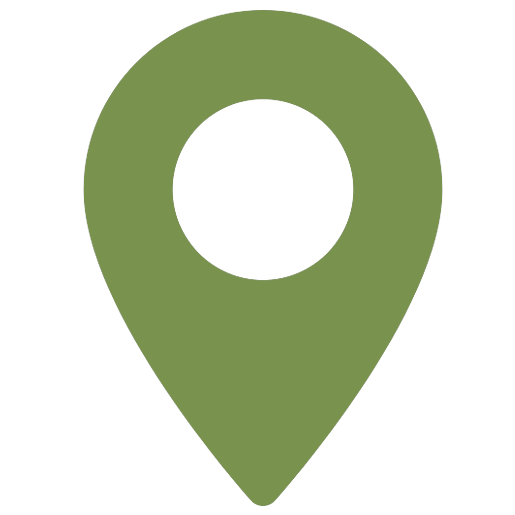